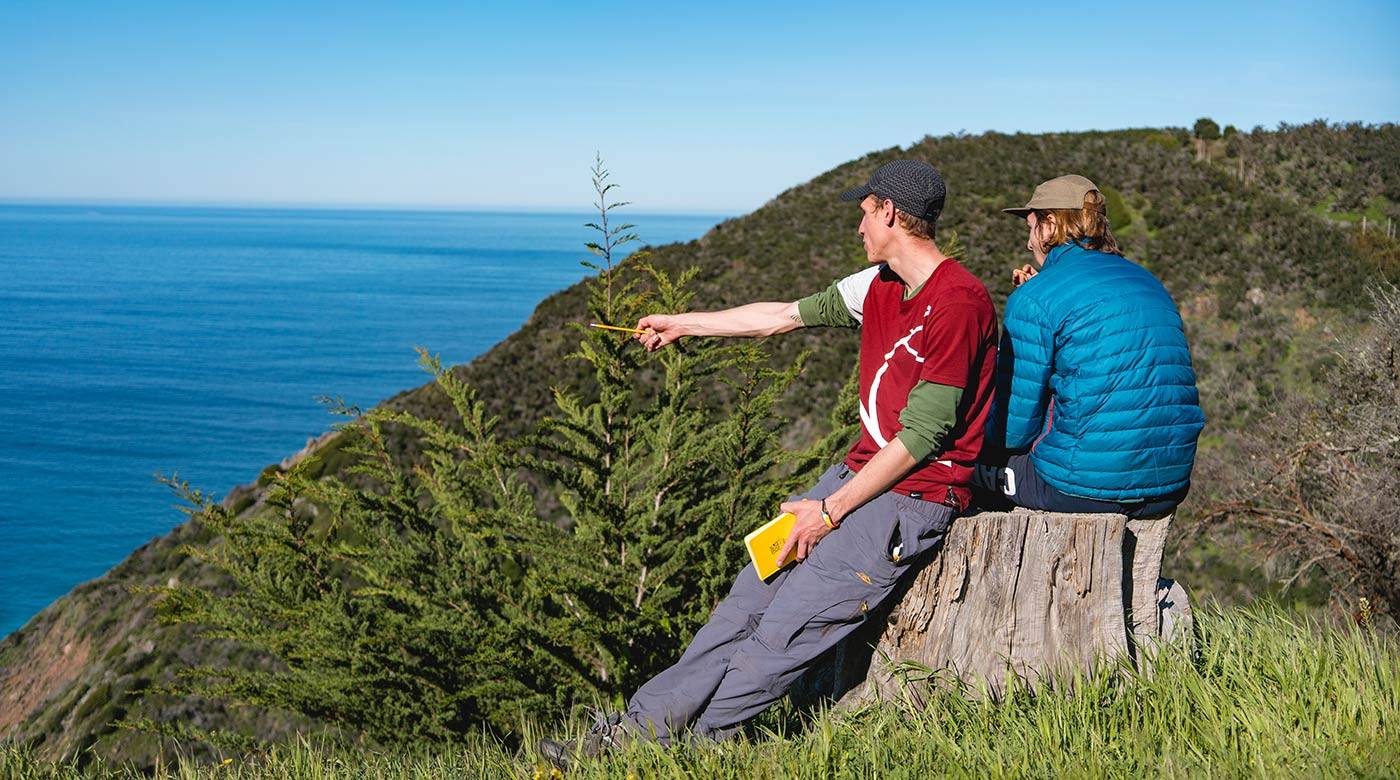 The principles of Ecology and Evolution are implicit in many of the classes offered by the Department. We also offer classes that focus more specifically on these topics.  These classes are listed below.

The Environmental Studies Program is an interdisciplinary program designed to develop an understanding of living and non-living earth processes and how they affect and are affected by the human population. Courses in biology, earth sciences and history provide a foundation in the functioning of living systems including population growth, ecology, and toxicology; geologic processes including energy resources, geologic hazards, and pollution; and human attitudes towards nature including historical perspective and context for our current situation.