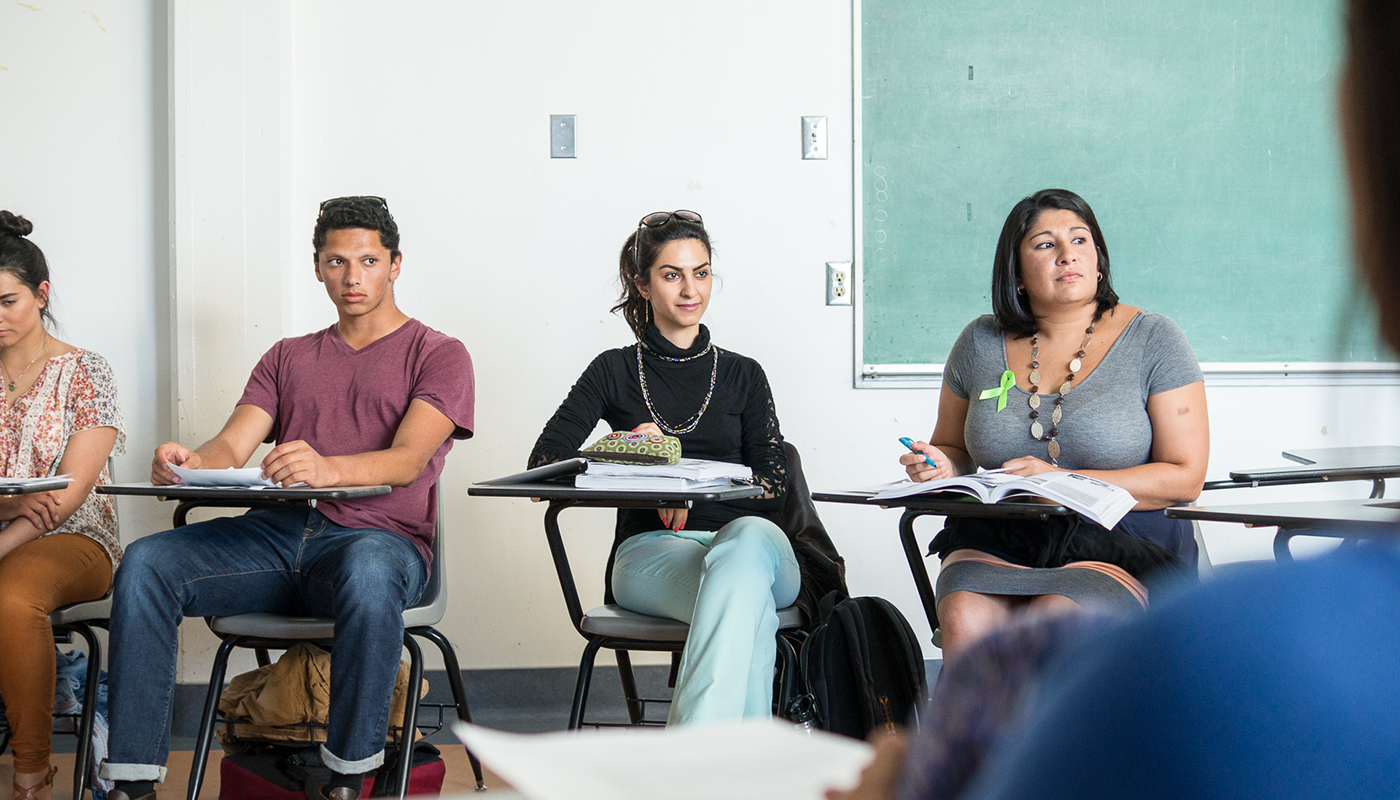 The study of philosophy also yields other tangible academic benefits. It has been shown that philosophy students scored at least five percentage points above average in admission tests for professional and graduate schools in America. No other subject matches philosophy in this respect. Philosophy students do better in examinations for business and management school than anyone except mathematicians.

With employment opportunities beyond academia growing—consultants to hospitals, state legislatures, Congress, genetic engineering firms and artificial intelligence companies—there has also been a proliferation of philosophical journals focused on such topics as the allocation of scarce medical resources, abortion, euthanasia, war, disposal of nuclear waste, corporate responsibility, and fair profit, etc.

The Philosophy Department additionally provides an Introduction to Philosophy course which surveys most of the standard fields of philosophy: logic, epistemology, metaphysics, ethics, the philosophy of religion and political philosophy.

The other courses offered (Ethics, Logic, Comparative World Religions, Comparative Philosophy: East and West, History of Philosophy: Ancient, Modern, and Contemporary, Issues in Philosophy) are more specific and detailed accounts of these standard fields. These philosophy courses may be transferred to four-year institutions. (Check for specifics with your counselor.)

The department offers an AA Degrees in Philosophy as well as Philosophy for Transfer. These degrees provide the foundational knowledge in philosophy to students who want to earn a Baccalaureate Degree in Philosophy. This degree is in compliance with the Student Transfer Achievement Reform Act {Senate Bill 1440, now codified in California Education Code Sections 66746-66749} and guarantees admission to a California State University (CSU) campus for any community college student who completes an “associate degree for transfer,” a newly established variation of the associate degrees traditionally offered at a California community college. Upon completion of the transfer associate degree, the student is eligible for transfer with junior standing into the California State University (CSU) system. Students will be given priority consideration when applying to a particular program that is similar to the student’s community college area of emphasis. For more information on transfer degrees, visit www.sb1440.org.

The Philosophy Department regularly fields debate teams that compete in the Ethics Bowl and in the International Business Ethics Case Competition. Ask a faculty member for more details. The Philosophy Department also sponsors the Philosophy Club. Any students interested in the study of philosophy are encouraged to join. Officers are elected in the fall, and a year-long agenda of  speakers and meetings is developed by the membership. All members of the campus community are welcome.