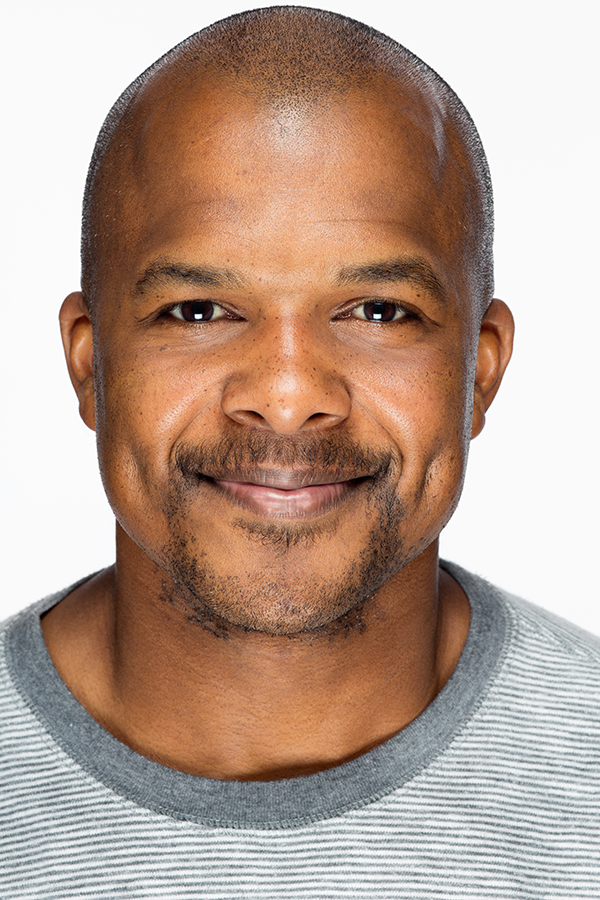 A photographer for over 25 years, Seantel Sanders is an alumni of Brooks Institute of Photography, where he received his degree in Commercial / Illustration Photography. 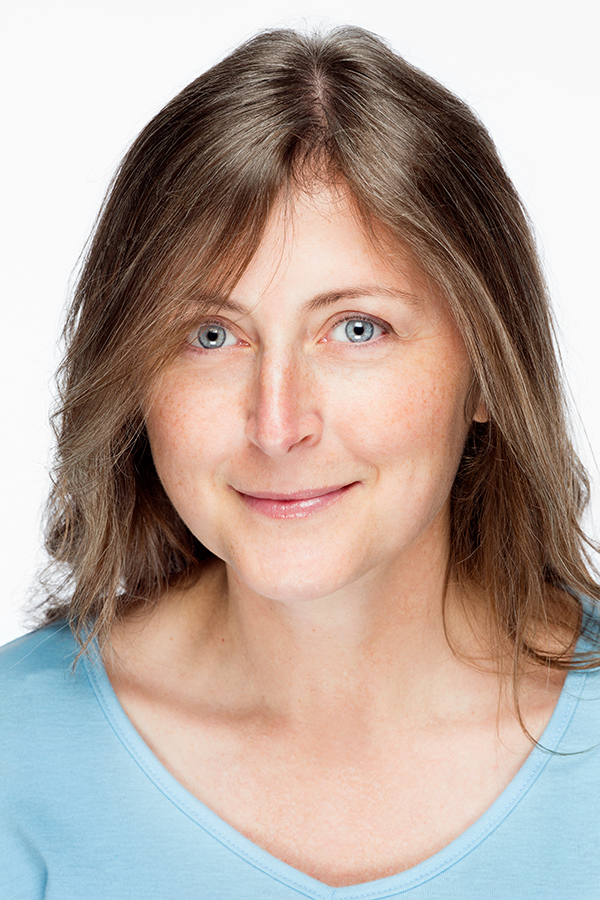 Wendy Dempsay Skiles, better known as “Say”, began her career as a product photographer in Tucson, AZ while attending the University of Arizona where she earned her BFA degree in Photography.  After attending Brooks Institute of Photography for a short time, she decided to pack her camera gear move from Tucson to Santa Barbara.  Say began teaching photography at Santa Barbara City College in the Spring of 2001. Seeing that the future of education was also in online learning, she earned her MAEd degree in Distance Learning. Say’s interest in photography is varied but is currently enjoying working on urban exploration project of abandon buildings. 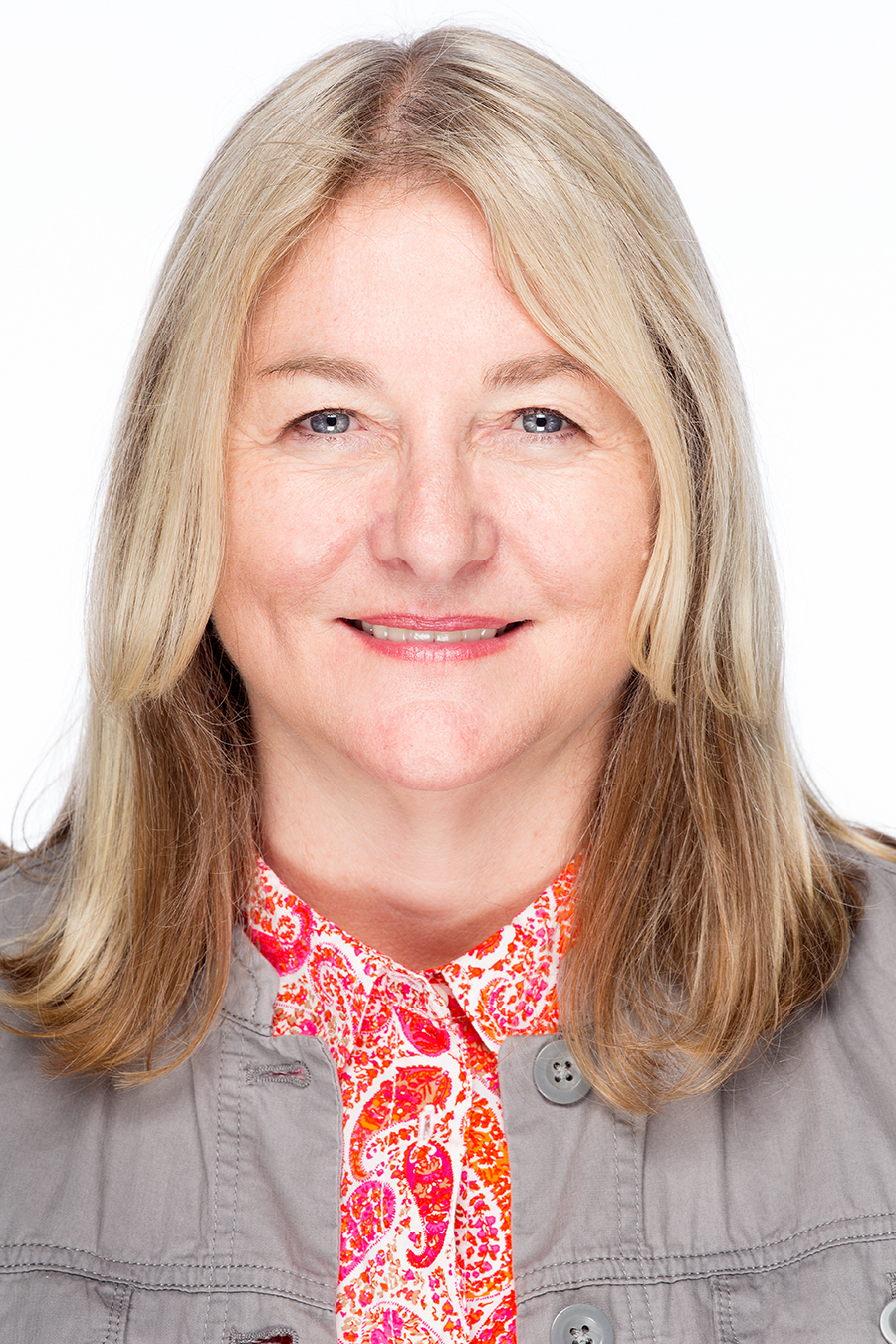 Liz Amidon has worked at Santa Barbara City College since January of 2006.  She has taught, Beginning Photography, Digital Darkroom, Color Management, Fine Art Photography and Portfolio Development.  Amidon received her MFA from San Francisco Art Institute as a Merit Scholar in May of 2006.  Her worked was comprised of Sculptural Objects, Video and Large Scale Photographs.  She enjoys working with alternative processes both in the darkroom and in the digital darkroom.  Travelling extensively she had taken and collected many images from her travels and enjoys her summers off. 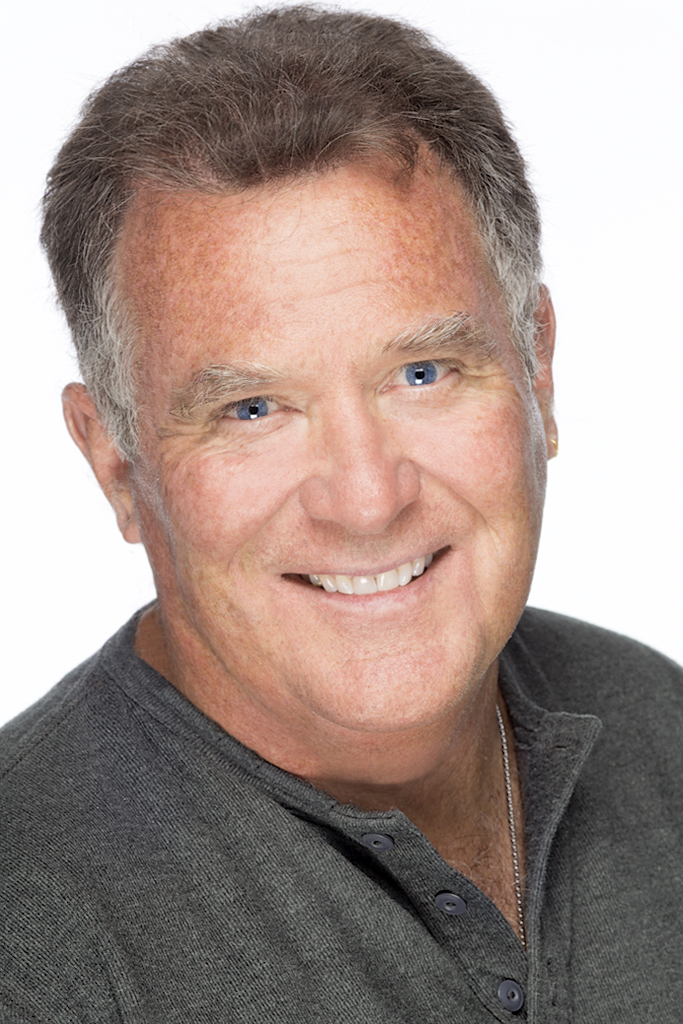 Bruce Jeffrey Burkhardt is a Santa Barbara CA based photographer and artist. Having lived, studied, taught and traveled internationally for many years, Bruce has gained numerous cultural influences to broaden his creative foundation. Mr. Burkhardt currently shares his experience and knowledge as a digital image maker at Santa Barbara City College. He is a  graduate of Brooks Institute of Photography and has owned and operated a greeting card publishing company and a freelance photography business for decades. Bruce is currently focusing on digital image compositing and retouching with a variety of clientele and Corbis stock agency. 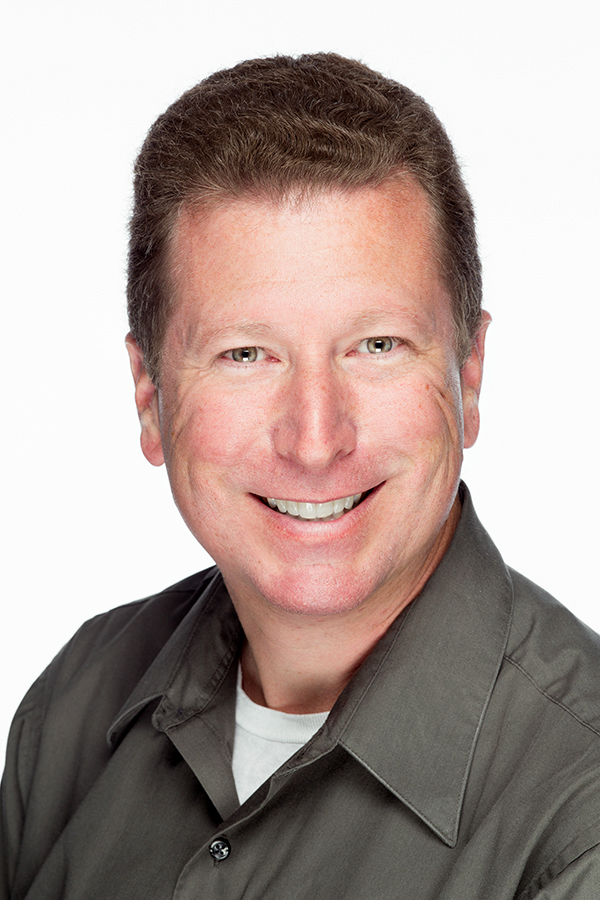 Greg A. Cooper graduated in May 1996 from Western Kentucky University with a double major in photojournalism and anthropology. After graduation, Cooper worked as a daily photojournalist then picture editor for newspapers in California then Ohio.

Cooper returned to his native Ventura County in 2003, this time to pursue his Master’s Degree in Photography at Brooks Institute of Photography, where he graduated in December of 2004. Cooper now shoots mostly with his smartphone, teaching workshops about how to shoot better still images and video with mobile devices. 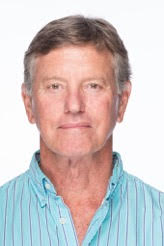 Chuck Place has worked as an editorial photographer for thirty years. His degree is in biology, but his passion is photography. His subjects have changed, from large format landscapes to sailing and travel and finally food and people on location, but his fascination with images has never wavered.His assignment clients range from National Geographic Traveler, Sunset, Islands, Time Magazines and Smithsonian Books to Tamron Lenses, Timberline Clothes and IBM. Chuck is the sole photographer of six books, has written and illustrated articles for such magazines as Outdoor Photographer and his work has earned recognition from the New York Art Directors Club, the Western Art Directors Club and Art Direction Magazine.  Chuck Place taught commercial photography classes at the prestigious Brooks Institute in Santa Barbara, California, and has recently completed assignments for Disney’s Family Life, Westways, Seasons, American Airlines, Food & Home, Roblar Winery, the Biltmore Hotel and Sea Ray boats.